The Engine Yard and Devongrange are Contenders for Key Housing Awards

With awards season in full swing, we are delighted to announce that two of our residential projects have been named as finalists.

Urban development The Engine Yard in Edinburgh has been shortlisted for ‘Housing Regeneration Project of the Year’ at the Scottish Home Awards and ‘Best Urban Development (outside of London) at the Inside Housing Development Awards. The Places for People homes have been built on the former historic tram depot at Leith Walk amongst sensitively restored tram sheds, a chimney, boundary wall and gables.

The Ediston Homes Devongrange development has been chosen to compete in the following categories at the Scottish Home Awards:

With the Ochil Hills providing a dramatic backdrop, the rural development just one mile from Alloa, Sauchie, offers family-focused 2, 3 and 4 bedroom houses, built to a very high specification.

The lucky winners will be announced later in the year. Well done and best of luck to the teams involved in these very exciting projects! 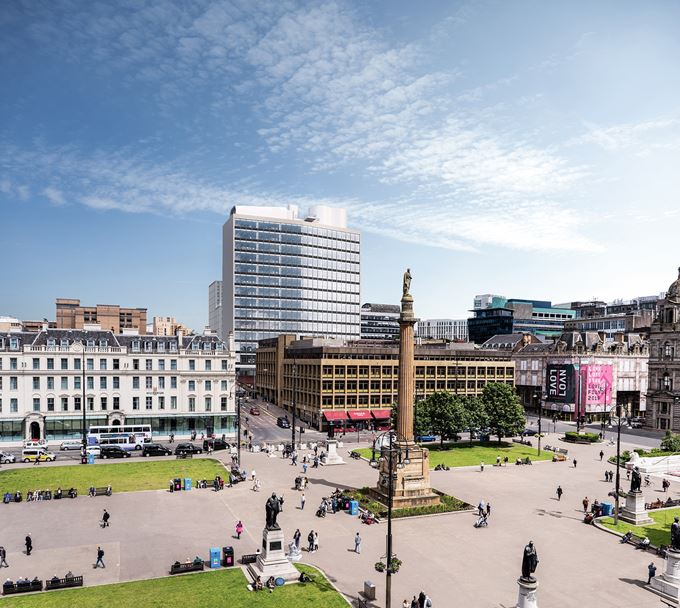 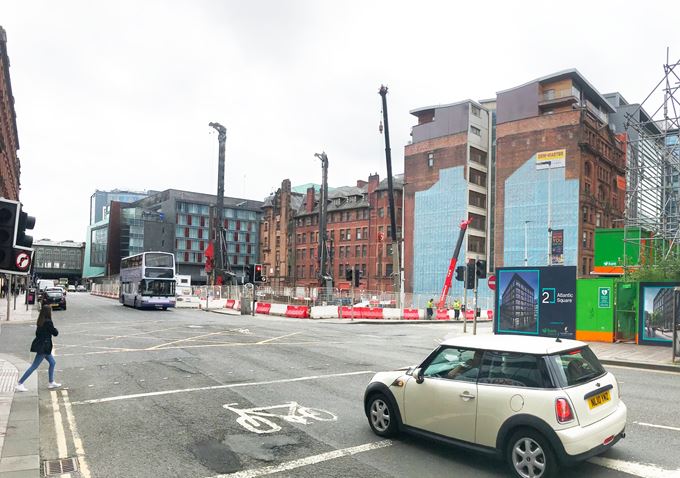